GE Healthcare Dharmacon released over one million new CRISPR-Cas9 gene editing products. They use an advanced algorithm to create and explore highly functional and specific reagents. The experiments were conducted on rats and mouth but these agents are also targeted on human beings. The new agents includ:

These products help reduce time in laborotories for creating new opportunities for human health. The new methods utilize data got from thousands of genetic laboratory trials. The state-of-the-art algorithm more relatevely specifies and eliminates connections with potential for off-target gene editing. This produced was launched in 2014. There become available over 20 sought-after gene pathway and family libraries, including druggable and whole genomes. They are used for high-confidence, comprehensive genome screening. 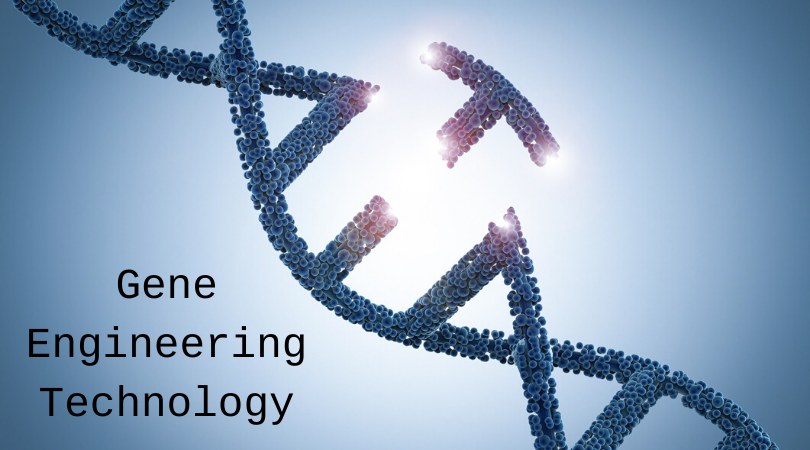 What is CRISPR-Cas9 gene editing?

CRISPR/Cas9 is a new technology for editing the genomes of higher organisms, based on the immune system of bacteria. This system is based on special sections of bacterial DNA, short palindromic cluster repeats, or CRISPR (Clustered Regularly Interspaced Short Palindromic Repeats). Between identical repeats, DNA fragments are distinguished from each other – spacers, many of which correspond to parts of the genomes of viruses parasitizing on this bacterium. When a virus enters a bacterial cell, it is detected using specialized Cas proteins (CRISPR-associated sequence – a sequence associated with CRISPR) associated with CRISPR RNA. If a virus fragment is “recorded” in the CRISPR RNA spacer, Cas proteins cut viral DNA and destroy it, protecting the cell from infection.

Humans are diploids. This means that we have a double set of chromosomes – one each from dad and mom. If one of the parent chromosomes is “wrong”, that is, the DNA sequence is changed in it, the risk of the genetic disease can occur. If both copies are incorrect, a genetic disease will occur.

In order to treat a genetic disease, you need to fix the genetic information affected by the mutation. Hemophilia, like most genetic diseases, is caused by a change in only one marker of DNA, and there are 6 billion markers in our genome. We have to find only one “mistake” and correct it in the given place without changing anything else. This is the task of genomic medicine.

To fix the “wrong” gene, we need a very precise molecular “scalpel” that can find the mutant nucleotide sequence and be able to “cut” it out of DNA. Such a “scalpel” is Cas9. Using the RNA guide, it can penetrate the desired genome location. Recognition of the target occurs on a site with a length of 20-30 nucleotides. On average, sequences of this length are found in the human genome once, which allows for accuracy. The cell will not die from DNA break, as it will be corrected by a healthy copy of the paired chromosome due to the natural process of DNA repair. If there is no paired chromosome, as in the case of hemophilia, you can add to the cell a portion of the “correct” gene simultaneously with Cas9 and an RNA guide. It can be used as a matrix to heal the introduced gap.

Using CRISPR/Cas9, you can do multiplex editing of several incorrect genes at once. To do this, just enter the Cas9 protein and several different RNA guides. Each of them will direct Cas9 to its own target, and together they will eliminate the genetic problem.